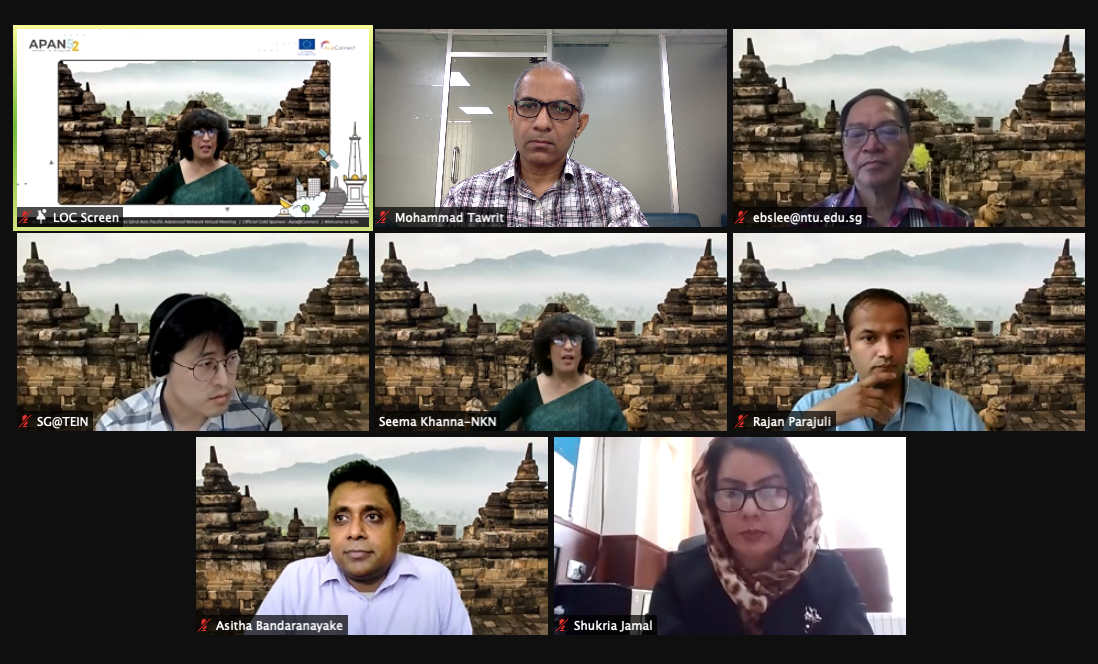 NREN Needs Assessment (NNA)- a comprehensive insight and analysis leading activities for the benefits of NRENS. This project was initiated by TEIN*CC under Asi@Connect and funded by EU. This consultancy job was awarded in favor of the collaborative venture of LEARN and BdREN. The following team members are working on this job:

Initially, a survey was conducted through an online survey form among the 17 beneficiary NRENs and 12 responses were received. The second phase of survey was conducted through the interview (virtual platform) with 11 NRENs among the 12 responded NRENs. A survey was also conducted for the NRENs' member institutes where 52 responses were received. The team is trying to get the data from the remaining NRENs as well as their member institutes.

Several models were proposed where the team is plotting the data received through surveys and interviews to those models.

From those Survey data, the team analyzed to identify their needs, the classify the needs into groups, prioritize, and finally concludes to a priority list to mitigate their needs. Click Here to read more.

The following personnel were present as Panelists. 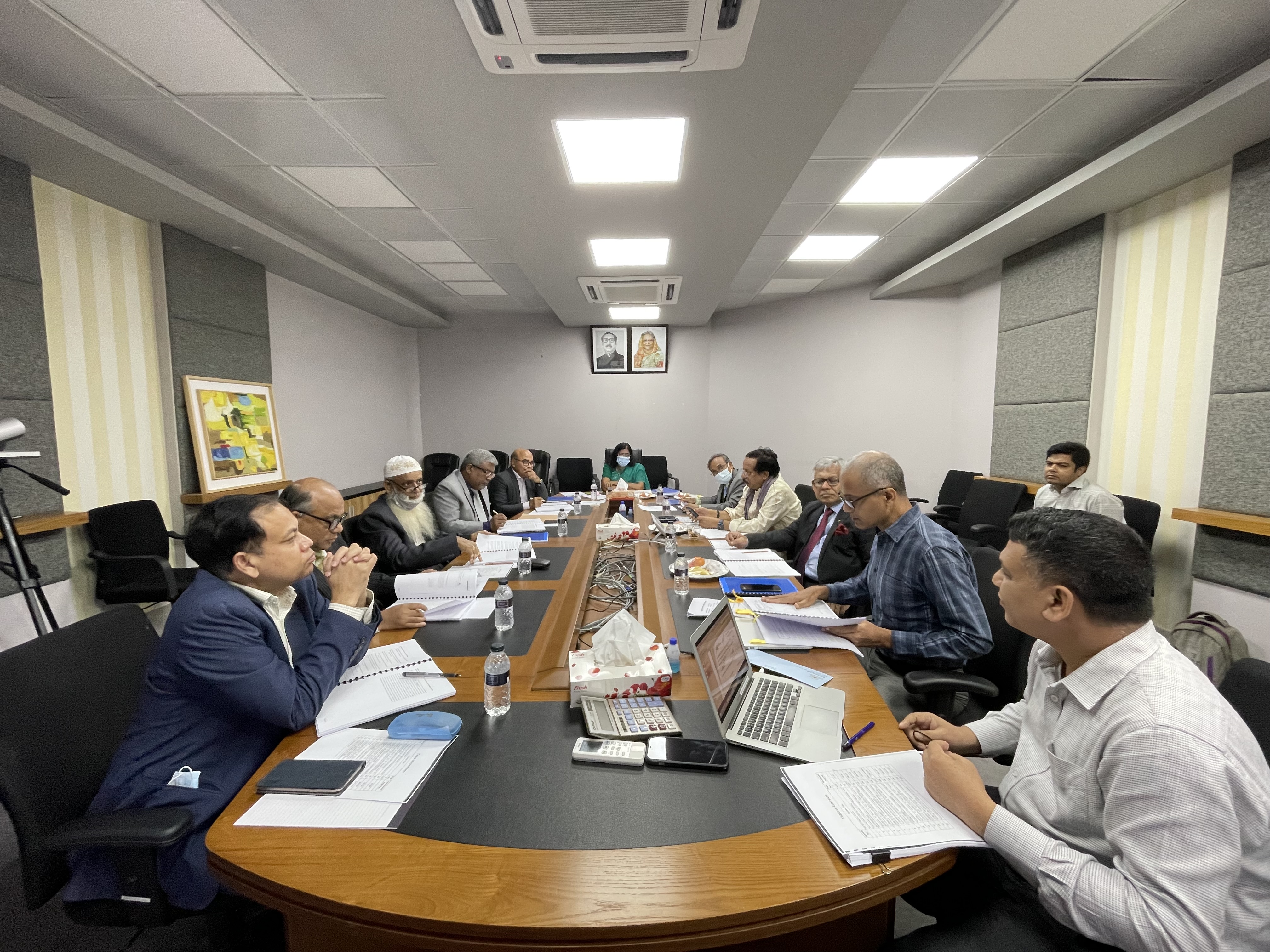 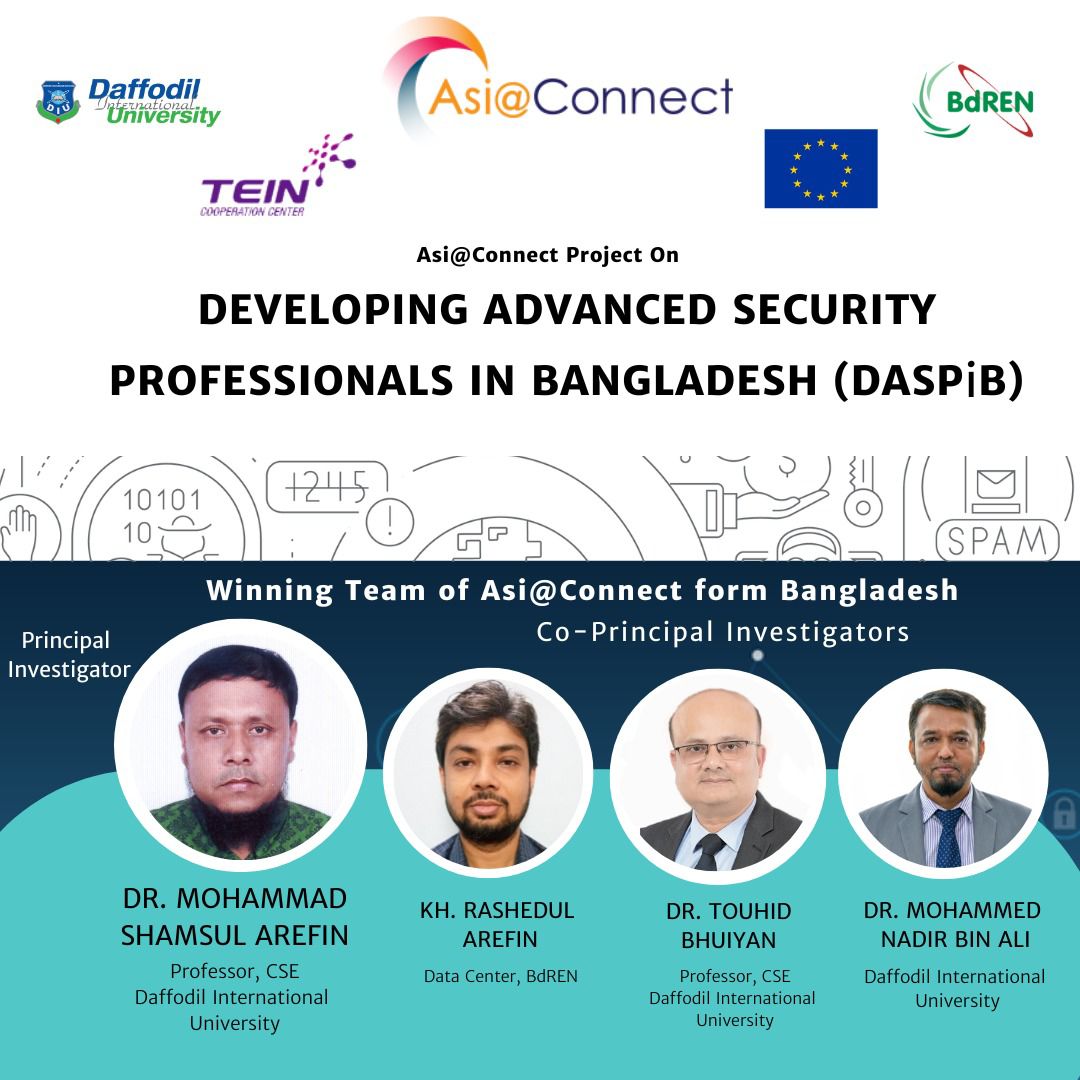